To know online admission process, call – 9667179383
Let us join forces to fight back the Covid-19 pandemic and contribute positively to make the world safe again for our little ones. Message from our Director   |   Admission Open Session 2020-2022 for Play Group, Pre-Nursery, Nursery, Prep - Apply Now

The Six Jewels
in the crown of little one 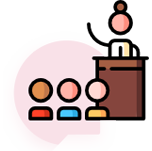 We believe in providing personal care and attention to every child. 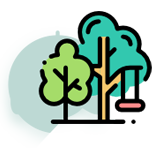 While knowledge happens in a classroom, learning takes place under the open sky. We have therefore created outdoor spaces for children to be with nature and learn through its beauty and diversity. 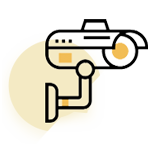 We provide absolutely safe and secure environment for our little ones. 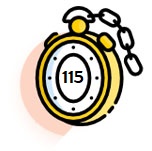 The House of Jaipuria has an enviable track of providing quality education built over a Century. 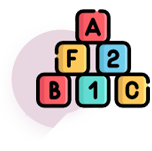 We strongly believe that a child should learn and grow in a natural way and achieve his/her full potential un-influenced by gadgets of any kind. 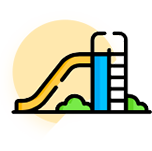 The fun does not stop when the school closes for the day . Students can stay back after school till evening....

Jaipuria Group has been promoting educational excellence for almost seven decades now.Today, the schools under its flagship stand for a rare blend of tradition and modernity. Seth Anandram Jaipuria School, Kanpur, was started in 1974. Seth Anandram Jaipuria School, Vasundhara Ghaziabad commenced in Year 2004. Now Jaipuria Group has ventured into setting up chain of Pre-Schools. 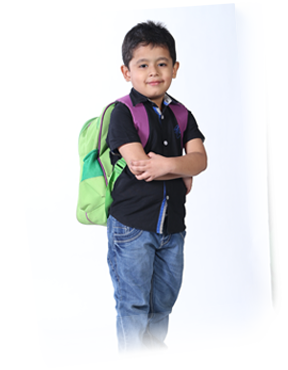 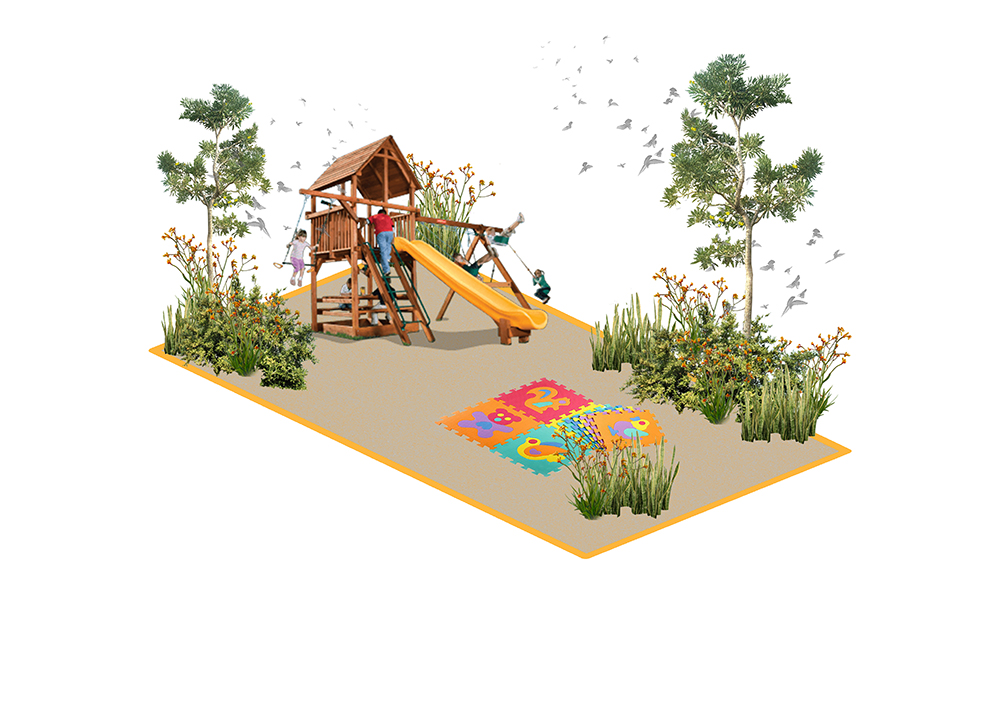 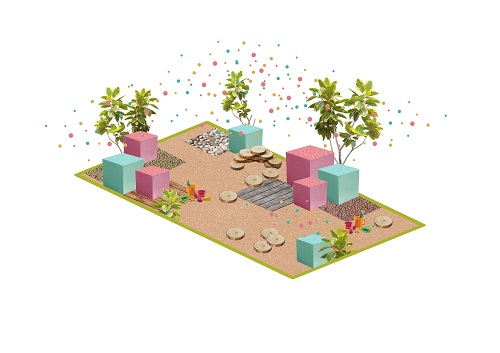 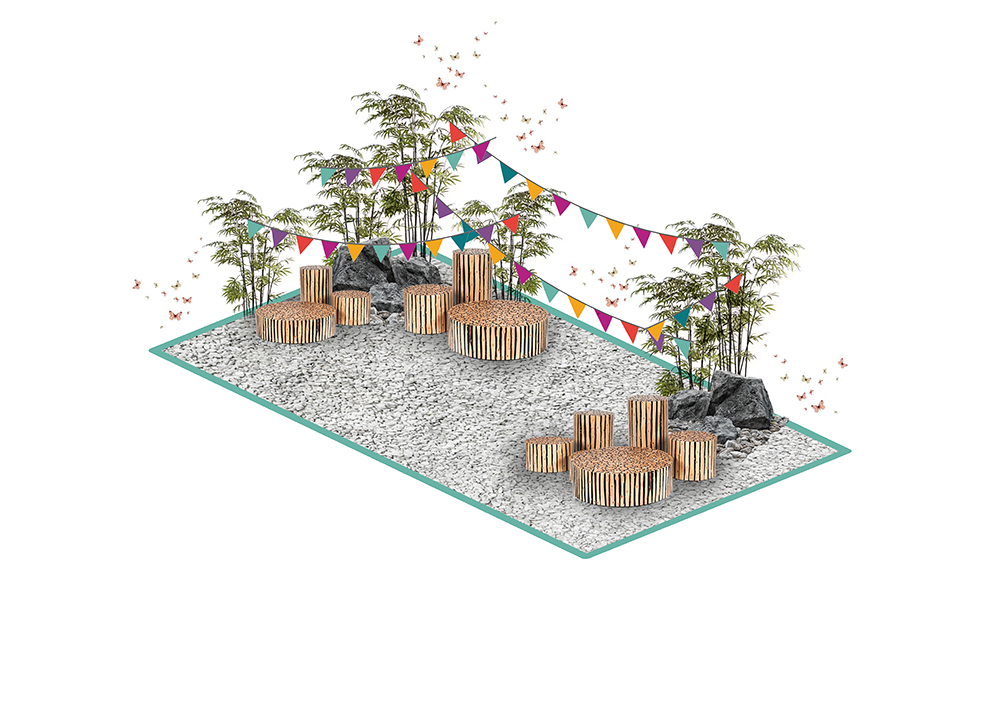 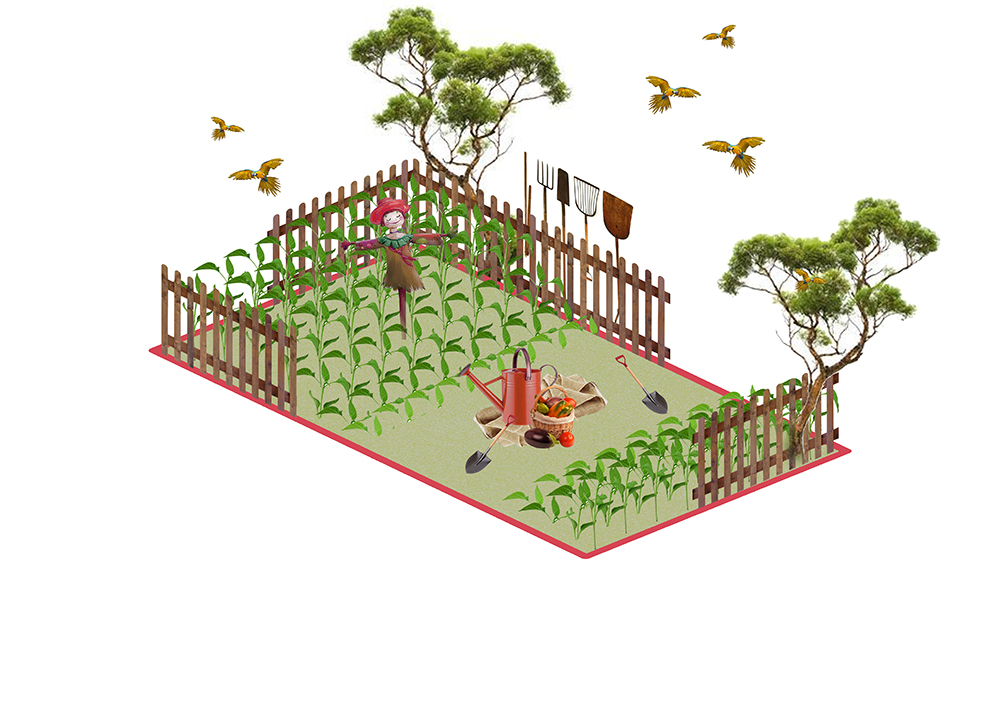 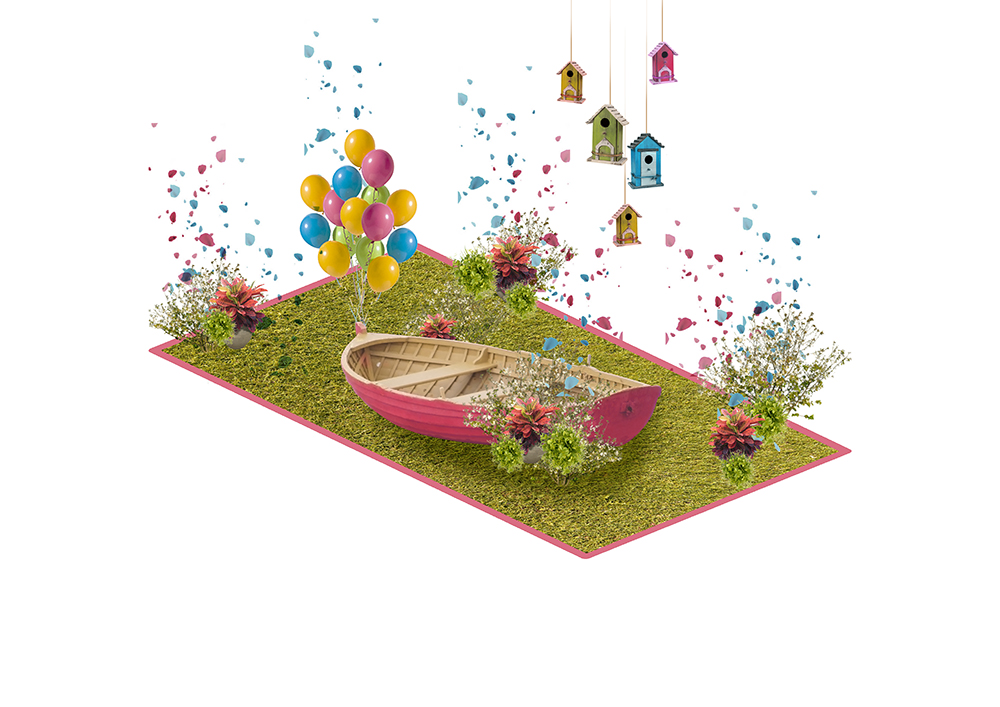 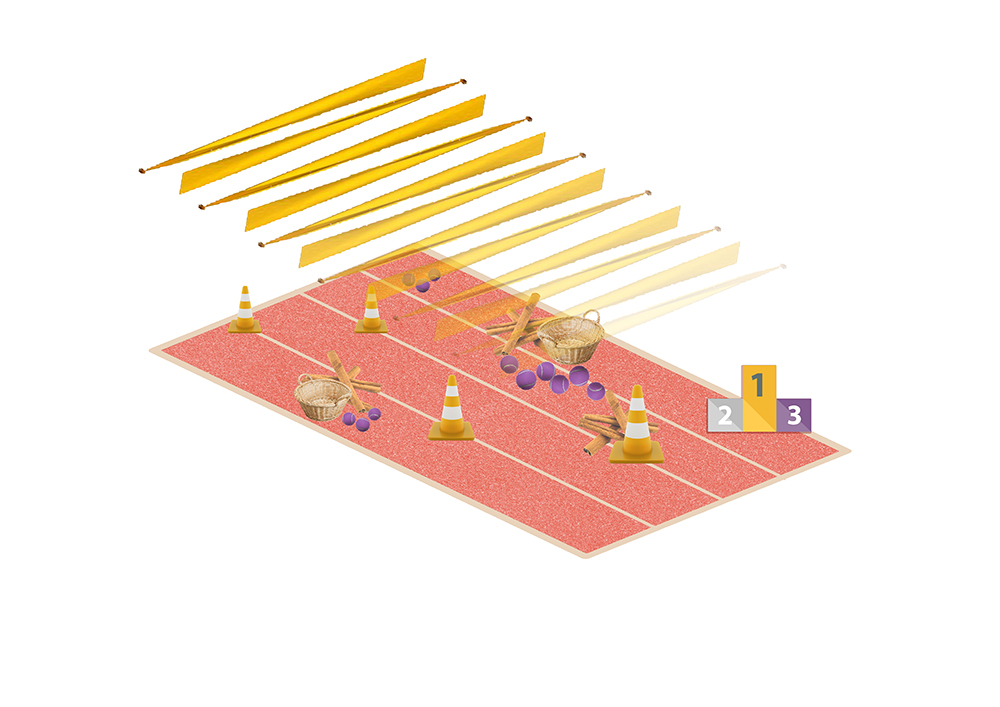 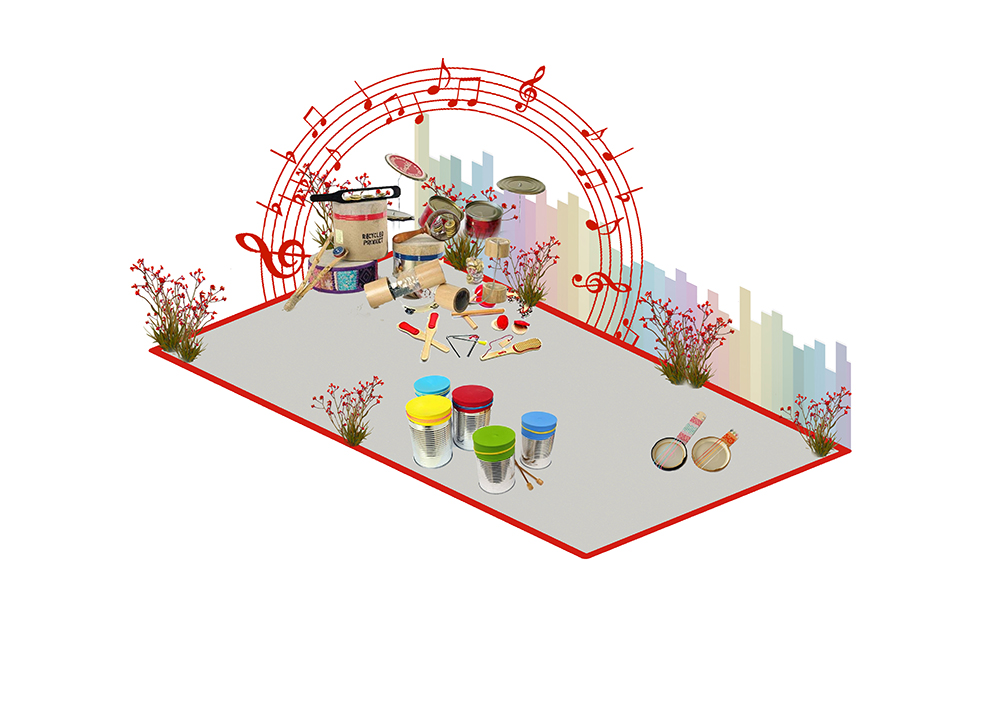